TT Knickerbockers, a contrasting pair of fonts consisting of a grotesk and script typeface.

Designed by Yuliana Morgun, Nadezhda Polomoshnova and the TypeType team, TT Knickerbockers is a set of two contrasting typefaces, a grotesk and a script version. Inspired by New York City with its multiculturalism, historicity, creativity, energy, and its inhabitants, this unique duo is full of diversity, elegance, and typographic features. TT Knickerbockers supports more than 75 languages including Cyrillic scriptures. You can use both typefaces in combination or individually.

The Script version is based on a natural brush pen style with a decent touch of aristocracy. In addition to its 967 characters, it also comes with numerous alternatives and ligatures as well as all the other OpenType features and a nice set of swashes.

You can get both typefaces on MyFonts.

The fonts are currently available as an introductory offer on MyFonts.

Do not hesitate to find more professional typefaces in our Fonts category. 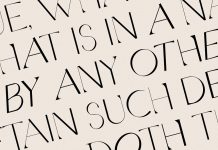 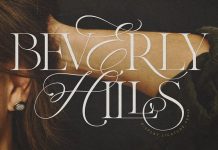 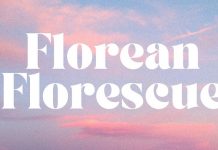 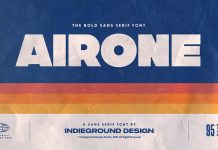 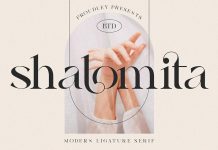 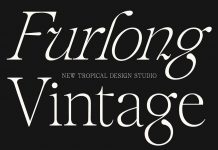 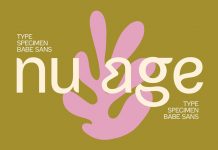 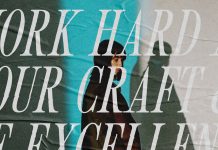 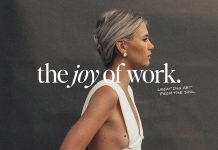