The Noyh font family has been designed in 2015 by Chatnarong Jingsuphatada, a graphic and type designer based in Bangkok, Thailand. In 2012, he has established his own font foundry named Typesketchbook.

The Noyh font family is based on a modern geometric typeface, which works equally well in screen and print media. The entire family consists of a basic and a slim version as well as a rounded and a rounded slim version – all styles are equipped with matching italics. Noyh’s geometric and very friendly appearance offers great legibility. You can use this typeface with all its different styles for a range of applications such as books/e-books, websites, mobile apps, posters, magazines, and much more. The entire family consists of 72 fonts each containing more than 350 glyphs. Noyh’s 9 weights ranging from a very thin Hairline version to a massive Black version. You can get this modern sans serif family with all included weights and styles as both webfont and desktop font. For additional information on the Noyh font family, I recommend you to follow the link below.

The Noyh type family is available for purchase on MyFonts.

You can get this family with all its styles and weights as webfont and desktop font on MyFonts.

Discover more recommended fonts on WE AND THE COLOR. 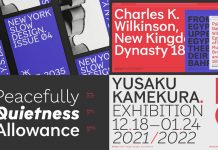 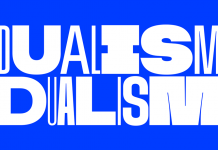 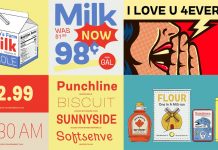 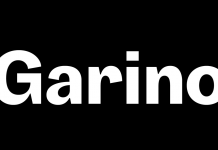 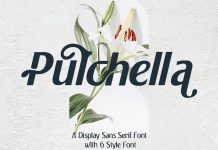 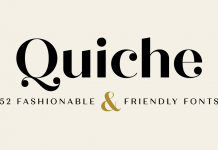 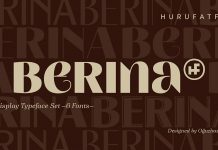 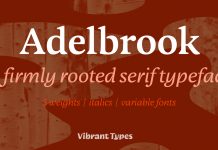 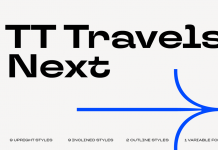