Avenir Next Pro is the rework of Adrian Frutiger‘s famous Avenir sans serif type family. In 2004, Adrian Frutiger revised the font family in cooperation with Linotype in-house font designer Akira Kobayashi to adjust the typeface for the use on screens. The font family was increased to a total of 24 fonts (6 weights including roman and italic styles, both in 2 widths: normal and condensed). Avenir Next Pro has an expanded glyph set to include old style figures, subscripts and superscripts, small caps, and several ligatures. Avenir Next Pro is a sans serif font family for highest typographical demands. You can use it for both web and screen designs as well as print projects.

Buy the Avenir Next Pro font family on MyFonts.com

The Avenir Next Pro type family is available for purchase on MyFonts.com 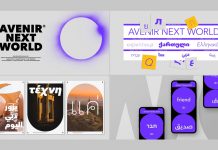 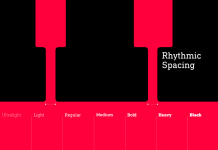 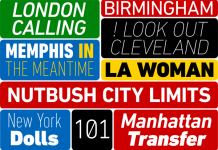 DIN Next Font Family from Linotype 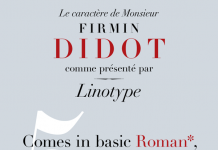 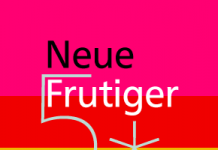 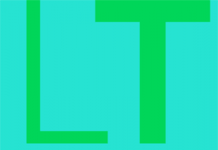