About ten years ago, Fontfabric published Code Pro, one of their first geometric typefaces. Just a few days ago, they published Code Next as a stand-alone font family and staggering evolution from Code Pro in functionality, versatility, and application. The newly released Code Next font family is equipped with six new weights including ten new Italics, full support of extended Latin, Cyrillic, and Greek characters as well as a full redesign and glyphs refinement plus two variable fonts. This geometric sans serif carries a strong constructive aesthetic through simplified shapes. Code Next is well suited for plenty of applications including everything from print and web to large display visualizations. With over 1280 glyphs and plenty of OpenType features including small caps, standard and discretionary ligatures, contextual and stylistic alternates, stylistic sets, case sensitive forms, Code Next is a true workhorse. Just click on the following link to learn more.

For those of you who want to know more about new typefaces, we recommend checking out our extensive Fonts category. The section is filled with high-quality typefaces for different needs. 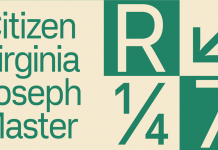 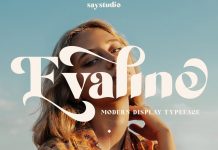 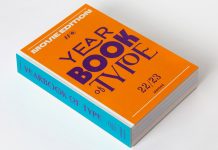 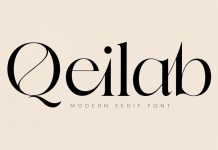 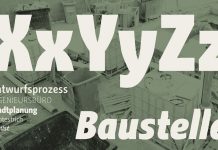 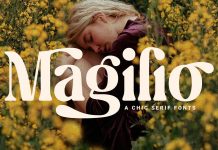 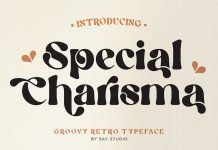 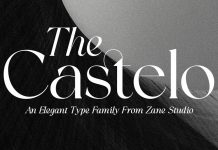 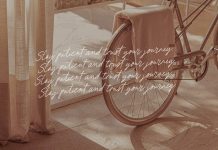