Say hello to the Change font family by Alessio Leonardi, a special piece of Berlin’s font culture that has been revised and expanded from the ground up.

Consisting of 22 styles ranging from Hairline to ExtraBlack, two variable fonts, small caps, and multi-language support including Latin, Cyrillic, and Greek characters, the former house typeface of Germany’s capital city and still today’s corporate typeface of Berlin’s fire brigade is finally available as a fully functional font family for the rest of the world.

Designed by Alessio Leonardi, Change is an unconventional typeface with many peculiar details. It is open to lots of new things, embodies change, and is itself part of the change.

The Change typeface was originally designed for the 2008 marketing campaign, “Be Berlin”. The goal was to make Berlin’s diverse facets regionally, nationally, and internationally known in order to attract more companies and visitors to the city.

As a Berlin-based type foundry, Fontwerk teamed up with Alessio Leonardi to comprehensively revise the typeface and transform it into a fully functional font family. Thanks to that, the Change font family is finally available to designers worldwide. If you are interested to purchase the family, feel free to take a look here.

All images © by Fontwerk. Do not hesitate to take a look at our recommended Fonts category to find other trending typefaces for different creative needs. 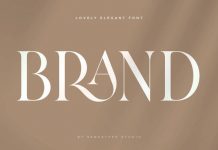 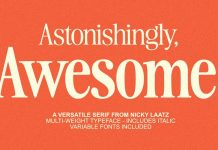 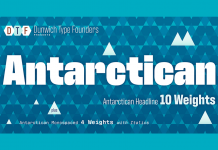 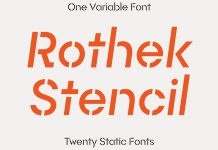 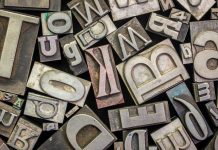 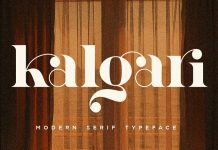 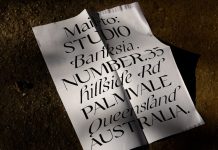 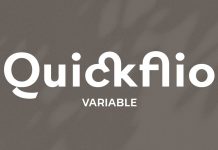