Martin Schoeller has photographed and interviewed those who are currently being helped by the Greater West Hollywood Food Coalition (GWHFC). He wants to show the versatile faces of homelessness. More information below.

He is using the hashtags #SycamoreAndRomaine (after the street corner where the GWHFC serves meals to those in need) as well as #GWHFC to make people pay attention to the project and the fundraiser with the mission to purchase a permanent home for the Greater West Hollywood Food Coalition as well as to support their efforts to help all the homeless people. His account has grown to over 65k within a short time. In addition, Martin Schoeller’s Instagram photos as well as the interviews have been featured on Natioanl Geographic’s Proof, People, American Photo, and now also on WE AND THE COLOR.

If you want to support and donate, do not hesitate and follow this link. Be sure to follow Martin on Instagram to see the faces of the homeless people and read their stories. This great project is wort any support and donation! Below you can see some of the images. For more, check out Martin’s account or use the hashtags #SycamoreAndRomaine and #GWHFC on Instagram.

This article is something special to the Photography section on WE AND THE COLOR, but for me it’s very important to support such projects. Thanks in advance for your support! 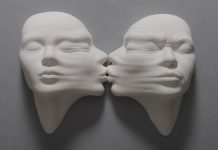 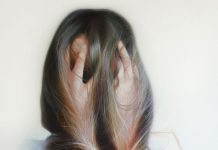 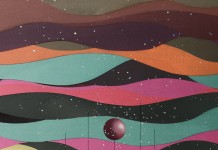 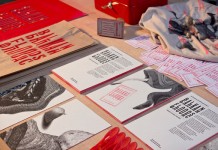 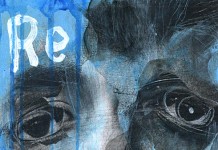 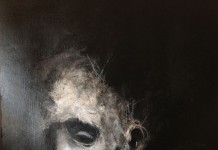 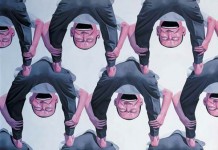 Grinning Self Portraits – The Art of Yue Minjun 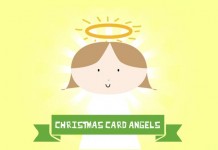