The handcrafted Mars Globe is reminiscent of ancient assumptions of life on the red planet.

Michael Plichta is the founder of Mannheim, Germany based Planetenkugel Manufaktur – one of the last remaining traditional globe factories on earth. Instead of creating conventional Earth globes, Michael Plichta specializes in planetary globes based on historical maps. In his small factory, nearly forgotten traditional globemaking techniques are brought back to life. His first globe is planet mars showing the infamous mars canals based on a map that was drawn in 1906 by astronomer Percival Lowell. Please read more below the first image.

Percival Lowell’s infamous map was a huge inspiration for both researchers and creative minds. Until today, the map was the source of inspiration for numerous science fiction books and movies. With his beautiful Mars globe, Michael Plichta transforms this map into a three-dimensional object, which is deeply inspired by classic Victorian design. Over a period of several years, the globemaker has learned and perfected every single step. The following video gives us a glimpse into his fascinating work.

His next project will probably be the globe of planet Venus based on Italian astronomer Francesco Bianchini (1726). For more information about Michael Plichta’s Planetenkugel Manufaktur, feel free and follow the factory on Facebook.

All images and video content © by Planetenkugel Manufaktur. Do not hesitate and discover more clever industrial and product designs on WE AND THE COLOR. We show you innovative solutions, unique ideas, and adorable design objects from all over the world. WE AND THE COLOR is your source for the daily dose of creative inspiration! The video is also featured on our YouTube channel. Feel free and subscribe here. 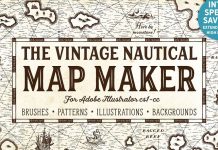 The Map Design Toolbox from Gestalten 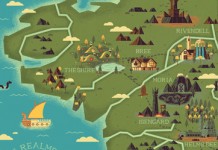 The Realms of Middle Earth 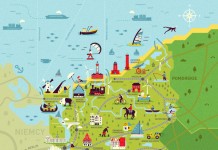 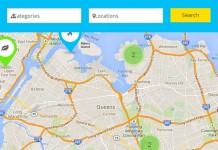 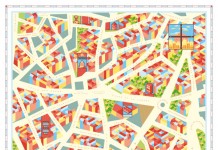 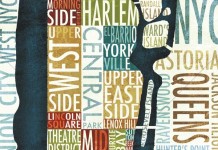 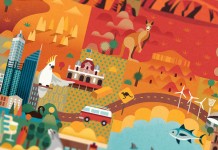 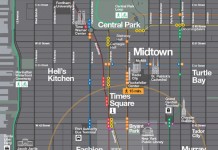