The Factory, a funny little satire by Jonathan Lennard about today’s hipsters and their culture.

Some time ago I featured Jonathan Lennard‘s short film “Selfishly Selfie” on WE AND THE COLOR. Jonathan Lennard is back with another funny short film called “The Factory”. It’s a funny little satire about today’s hipsters and their culture. The film shows a factory where hipsters are manufactured on the assembly line like electronic devices. Jonathan Lennard turns the stereotypical Hipster into an Ipster.

Some additional facts about the filmmaker: Jonathan Lennard works primarily as a photographer for diverse fashion and commercial projects. A shoot with Julia Roberts put him on the photographer’s roadmap and today he is working with well-known magazines and brands such as Face in London, Esquire in the US, British Vogue in the UK, L’Officiel in Paris as well as Garnier, Nokia, Dove, and Sony. 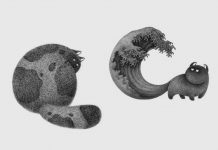 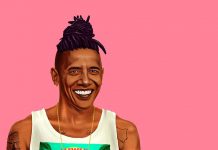 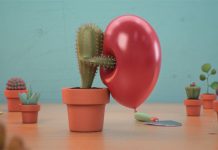 A Guide To Happy 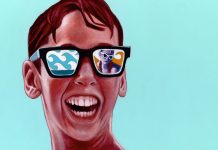 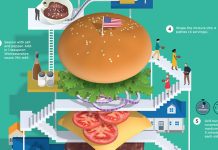 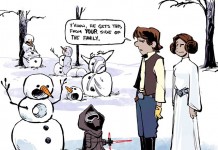 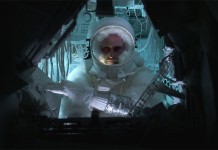 Voyage of the Galactic Space Dangler