Voyage of the Galactic Space Dangler. A funny short film where a space man meets a cave man.

Evan Mann has recently launched a short film named Voyage of the Galactic Space Dangler. Some time ago, Evan Mann wondered: “With the progression of culture and technology, what would the interaction between the first human and the last human be like?” This little short movie could provide the answer to this question, or at least as Evan Mann imagined the encounter. 😉

The short film is primarily based on a very funny story, but it also encourages the viewer to think about some main subjects: Have our technological advancements really provided us a better life? Secondly, it makes us think about the colonization of other worlds, as it happened at many places on Earth.

The entire production process of this short film was much fun for Evan Mann. He really enjoyed to make different props from everyday objects such as q-tips, tampons, a motorcycle helmet, a record player, a nerf gun, and much more objects. Below you can see some stills and the final video. Credits of the team members can be seen at the end of the article.

Check out our Motion category to see more short films and animations. 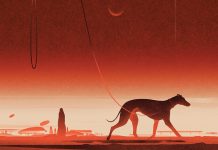 A Postcard From Mars by Karolis Strautniekas 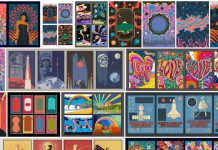 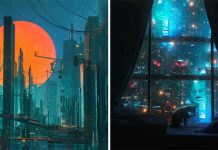 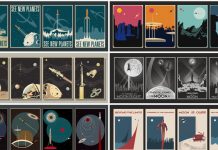