24 Days of Torture, a “terrifying” Christmas story written and directed by VIK & NES.

VIK & NES is a creative collaboration between Victoria Jardine and Ines Pagniez. Based in Stuttgart, Germany and London, UK, the two creative minds specialize in animation and filmmaking. Just in time for Christmas, they have produced this lovely short film called: “24 Days of Torture”. The little animation is telling the frightening story of Christopher, a little advent calendar that tries to protect his beloved chocolates over the period of Christmas. Some stills and full credits can be found below the video. 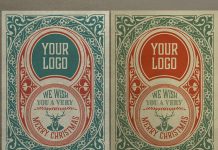 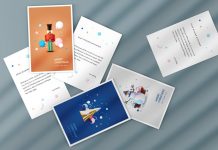 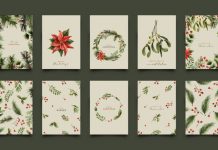 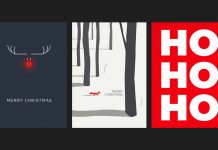 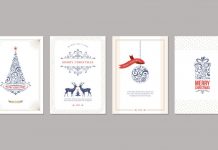