The Mina Chic font is the latest release of foundry Resistenza. It’s a fresh script font with an elegant and sexy look.

Mina Chic is a new version of the popular Mina typeface. The two designers Giuseppe Salerno and Paco González revised the font and added some expansion on the strokes. On the other hand, they retained the long connections and smooth swashes to preserve the elegance of that classic style. The font comes in two styles, a basic version and an extraversion with thicker strokes. All in all, the Mina Chic script font is equipped with 515 glyphs, swashes, ligatures, alternates, final forms and initial forms.

You can buy this font on MyFonts.

This elegant script typeface is available for purchase on MyFonts.

Check out more of our suggested fonts here. 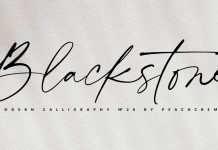 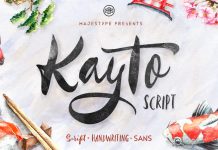 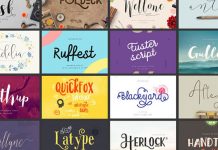 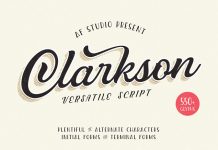 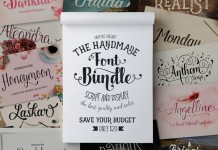 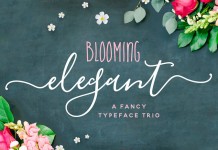 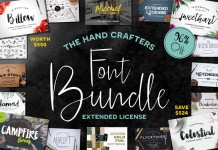 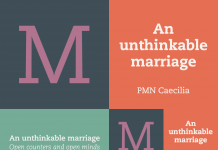 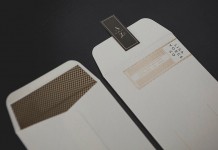