After being aired on Festival Circuit and several award nominations, Yolande Botha’s short film ‘Lina and Leo’ has been released online. The story is about a struggling middle-aged journalist who is hot on the trail of a recluse surrealist artist. But when he wakes up in the middle of nowhere, buried to his shoulders with a chicken named Lina tied to his neck, it’s just the first of some very strange events. Read more about Yolande Botha below.

Yolande Botha is a scriptwriter, conceptualizer and director of diverse film projects. Furthermore, she’s the founder of the film and content collaborative, The Brave Cartel. Yolande specializes in a variety of fields ranging from short films to music videos. She loves to produce provocative videos with a great sense of dark humor. To get a glimpse into her work, please watch the short film below. For more, please do not hesitate and visit her website. Lina and Leo was also added to our Vimeo group and channel.

Feel free and subscribe to our YouTube channel to watch more stunning videos! The channel includes a fine selection of the most outstanding projects including animation, documentary, short films, and much more. This channel will blow your mind! 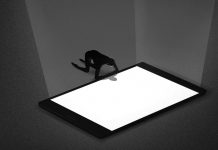 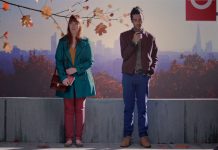 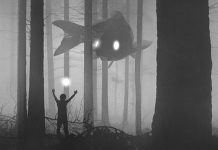