‘All For a Few Good Waves’, a documentary about graphic design legend, David Carson.

‘All For a Few Good Waves’ is a short documentary that has been produced by the talented people of New York City based studio, Dress Code. This stunning portrait gives us a raw glimpse into David Carson’s life and graphic work. The man is undoubtedly one of the World’s most famous graphic designers. After his first careers as pro surfer and high school sociology teacher, he started his own graphic design studio. He quickly became well known in the 1990s working as art directer for magazines such as Transworld, Beach Culture, and Ray Gun. Despite his successful career and the associated level of awareness, David Carson managed to refuse to be anyone but himself.

‘All For a Few Good Waves’ is a touching documentary about a true genius, a man with passion, unparalleled creativity and an enviable lifestyle. In this short documentary, David Carson talks about life, work and surfing. Any footage has been shot on Tortola, the largest and most populated of the British Virgin Islands.

For additional information about studio Dress Code, feel free and have a look at their website. The video has ben featured in our Vimeo Group and Channel. Below you can find some stills and the video for sure. Enjoy it!

Discover more outstanding video productions in our Motion category. The section features a wide range of work ranging from animations to short films. 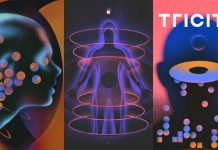 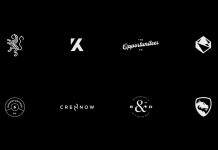 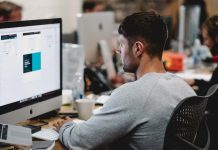 How To Become a Graphic Designer? 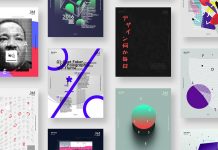 Marks and Logos by Vacaliebres