Finally, after the release of the fourth season of Black Mirror, London based art director and motion designer Francesco Hashitha Moorthy has published the sequel of his popular personal project, a range of animated posters representing each episode of the famous Netflix series. After the success of the posters of the first three seasons, he worked immediately on the release of the new season to this project. For those who want to see all pieces of the series, please visit Francesco’s portfolio on Behance.

All images © by Francesco Hashitha Moorthy. Feel free to find more illustrations on WE AND THE COLOR. 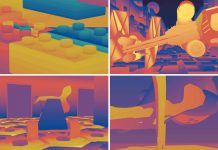 Out of the Loop – GIF Animations by Nicola Gastaldi 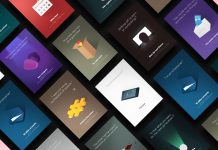 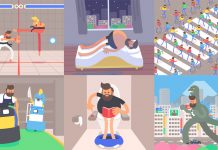 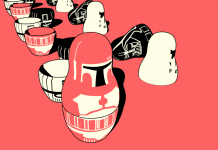 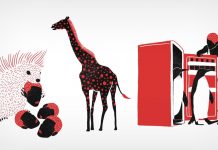