BAFTA (The British Academy of Film and Television Arts) is an independent charity dedicated to support, develop and promote the versatile forms of moving images by identifying and rewarding excellence. With numerous categories, their annual awards ceremonies celebrate the most outstanding work in front of the camera as well as behind the camera.

Levente Szabó produced five illustrations for the nominees in the Best Film category including The Revenant, Carol, Spotlight, Big Short, and Bridge of Spies. Any art direction was done by Paul Willoughby of agency Human After All.

In terms of layout and illustration, all five prints share a uniform style. Levente Szabó has created distinctive silhouettes. Framed by the silhouettes are illustrations representing scenes of the respective films. The result looks simply amazing! Below you can see all five posters. If you want to discover more of Levente Szabó illustrative work, feel free and visit his website. 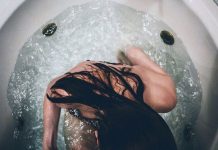 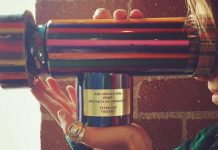 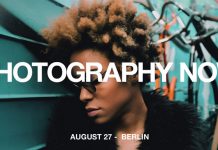 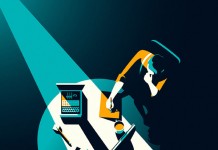 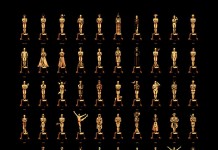 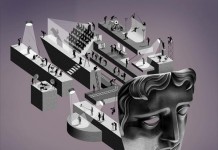 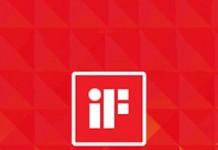 iF Design Awards 2013 – Open for Entries 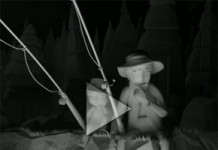