The annual British Academy Film Awards take place today on February 8, 2015. The countdown is running for this year’s ceremony! London based French illustrator, Malika Favre was commissioned to create a series of poster and brochure illustrations for the British Academy Film Awards 2015 ceremony. Agency Human After All was responsible for the art direction and typography.

‘The Big Reveal’ series includes film illustrations for the following movies: Imitation Game, The Grand Budapest Hotel, The Theory of Everything, Birdman, and Boyhood. If you want to see more of Malika Favre’s creative work, then visit her portfolio. 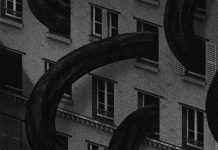 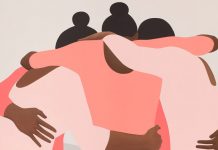 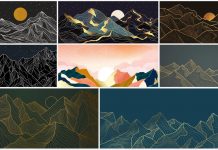 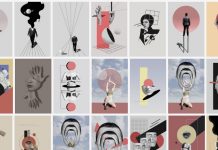 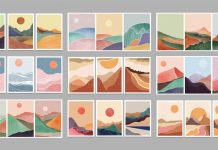 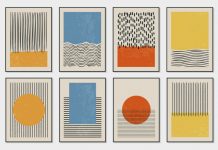 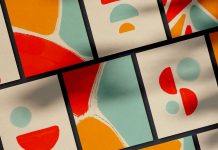 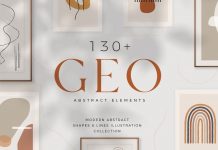 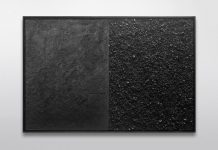