Photographer Martin Schoeller partnered with agency Maude to shoot the launch campaign for Al Jazeera America. The Qatar-based news channel Al Jazeera launched a news network in the US. The campaign appeared all over New York City on billboards, bus stops and in printed publications. The casting took place right on the streets to find authentic people, then Martin Schoeller photographed them with a mobile setup. 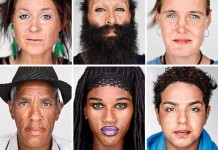 Martin Schoeller on Instagram in Support of the Homeless 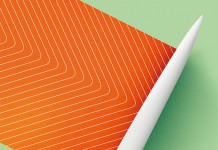 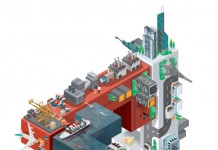 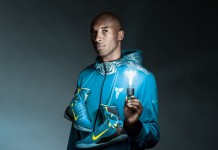 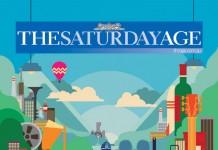 The Saturday Age – Illustration by Simon Bent for Ad Campaign 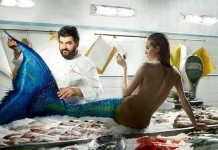 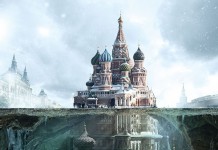