‘After Wave’, a short film documenting the consequences of the Tsunami that struck the northeast coast of Japan in March 2011.

5 years ago on March 11, 2011, a devastating tsunami hit the northeast coast of Japan. Most of us may remember that time very well. We watched the news on TV and we saw the destructive force of the wave with all its consequences up to the nuclear disaster in Fukushima.

The team of SMALL CREATIVE UNIT has produced a short documentary in memory of all those who have lost their lives on March 11, 2011. ‘After Wave’ is a touching documentary about the human consequences of the tsunami. Olivier B. aka Olive spent 2 weeks driving 700 km along the Japanese east coast to capture these touching shots documenting all the ravaged landscapes and cities as well as testimonies of survivors. The footage has been shot with an old Canon 7D and a 5D mark II. Editing has been done using Adobe Premiere Pro and Adobe After Effects.

Below you can see some stills and the final documentary. In addition, you can see a little photo exhibition here. We also featured the video in our Vimeo group and channel.

Discover more videos on WE AND THE COLOR. Our Motion category features a variety of video projects ranging from short films and documentaries to animations. 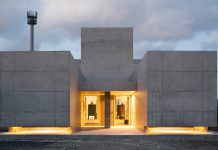 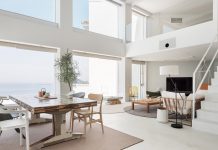 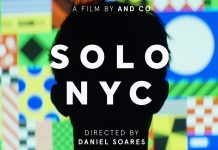 SOLO NYC – Working as a Freelancer in New York City 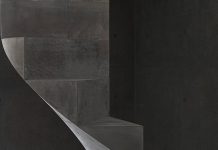