Freelancing software company AND CO has teamed up with award-winning creative Daniel Soares to produce SOLO NYC, a short documentary that explores the freedom and entrepreneurship of four independent workers whose talents have led them to pursue their own careers across a broad range of professional fields.

“New York has always been about grit and relentless self-reliance—and this dynamic takes on a new meaning when applied to the city’s freelance workforce,” said Martin Strutz, co-founder of AND CO. “We made ‘SOLO NYC’ for the thousands, if not millions, of people wake up each day to chase their self-motivated career ambitions. They are thinkers, writers, creators and entrepreneurs, but most distinctively, they are independents.”

“The thread across all of my projects is a chance to feel something and then extend that feeling with the audience,” director Daniel Soares said. “This project was especially near and dear to my heart as it involved bringing to life the unique stories and perspectives of fellow freelancers who, like myself, call New York home.”

Helen Levi – owner of Helen Levi Ceramics, and a freelance potter and photographer based in Red Hook, Brooklyn.

Any footage © by AND CO and Daniel Soares. You can find more outstanding film and animation projects on our YouTube channel. Feel free to subscribe here. 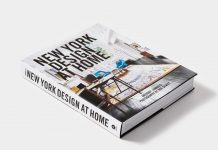 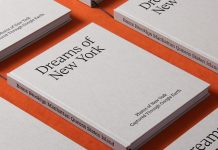 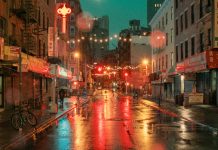 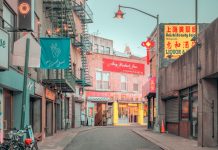 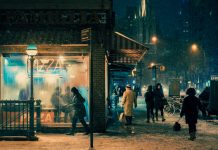 ABOUT US
WE AND THE COLOR is a web magazine for your daily art and design inspiration. We feature outstanding projects of various creative fields. In addition, you can find trendy graphics, templates, and fonts for download. Read more here.
Contact us: meandyou@weandthecolor.com
FOLLOW US
© Copyright 2019 WE AND THE COLOR – all rights reserved
This website uses cookies to improve your experience. By continuing, you are agreeing to our terms of use.Accept Read More
Privacy & Cookies Policy
Necessary Always Enabled