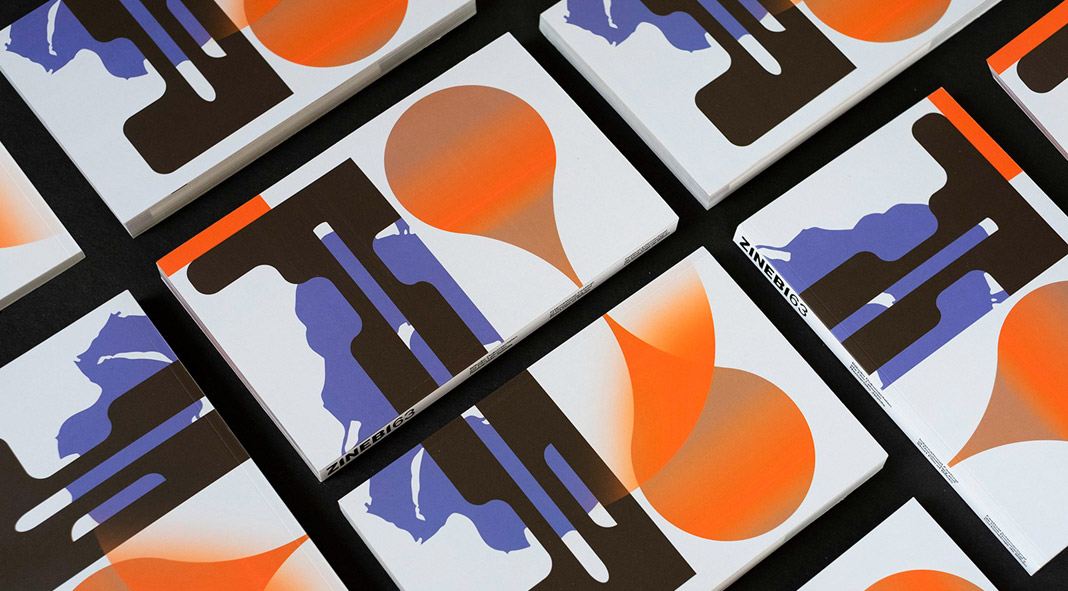 “A “non-place” is a term coined by the anthropologist Marc Augé to describe those places of transience that are not important enough to be considered as ‘places’ such as a hotel room, an airport, or a supermarket. The person does not live there and does not appropriate those spaces, with which there is rather a consumer relationship. However, and during the 2020’s lock-down, the non-places became those places where we came across other people and where we interacted with them, contexts in which up to that moment, we never used to meet or interact. So what if these non-places had an identity and were able to generate belonging?

ZINEBI 63 Film Festival’s graphic campaign builds around finding the answer to this question, and there is no greater symbol of identity and representation of the human being throughout history than the flag. The uncertainty and space-time disorientation had to be reflected in the visual narrative. Therefore, we created a system of inﬁnite flags of the non-places based on generative design, in contrast to the socially constructed single-flag perception. A utopian fantasy of identity and social relations.”

Arce Studio was responsible for the creative campaign, visual concept, and design. Full credits can be found at the end of the article.

All images © by Arce Studio. 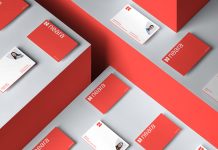 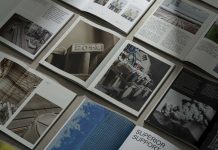 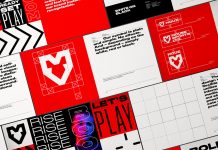 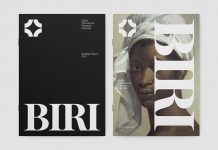 Branding by Studio Only for the British International Research Institutes 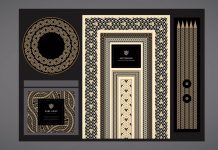 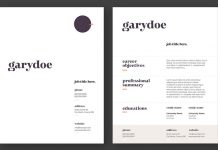 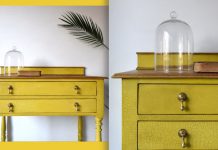 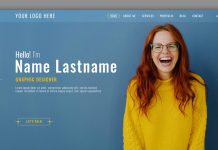 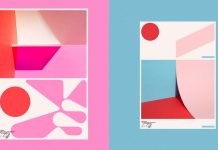