Leviathan and Luci Creative have developed a U-505 submarine dive simulator for the Museum of Science and Industry, Chicago.

Since 1954, the U-505 submarine exhibit is one of the most popular attractions at Chicago’s world-renowned Museum of Science and Industry. The museum’s leadership recently decided to expand the exhibit with a modern new media component to enhance visitors’ engagement. Please read more below.

Agency Leviathan teamed up with Luci Creative to develop a U-505 submarine dive simulator for the Museum. It has now been 72 years since Germany’s deadly U-505 submarine was captured off the coast of Africa by the U.S. Navy, and 62 years since the vessel was donated to MSI to serve as an ultra-rare museum centerpiece. With the U 505 submarine dive simulator, Leviathan and Luci Creative have developed a modern new media component, which is now MSI’s brand new interactive feature allowing visitors to explore the extraordinary history of the old German submarine of type IX C in an incredibly realistic way. Just watch the video below. For further information, please follow the link. Full credits can be found at the end of the article. The video is also featured on our YouTube channel, feel free to subscribe here. 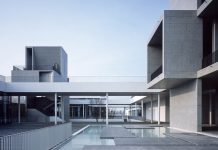 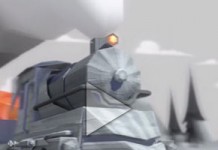 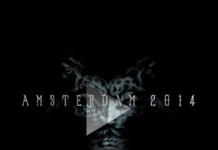 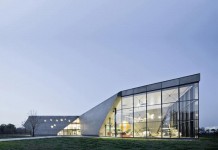 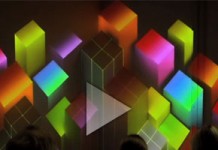 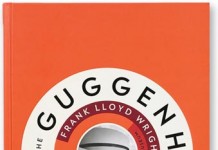 The Guggenheim Museum – Design for Book Documentation by Pentagram