Terry&Terry Architecture was tasked by a retired couple to design an addition and remodeling of an existing mid century ranch house located in Menlo Park, California. The client asked for a single-story home with accessible, open space.

The new addition is placed in the rear area of the garden. It is linked to the original structure by a transparent hallway. This concept allows the garden to extend into the center of the house. The addition consists of two volumes. The smaller volume on the west side of the house includes a new bedroom, while the existing bedroom volume was extended toward the rear to accommodate an additional bedroom. The second and larger volume comprises the main living space of the house as well as kitchen, dining, and media areas. For further information, please visit: terryandterryarchitecture.com 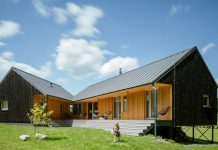 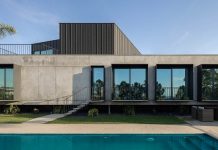 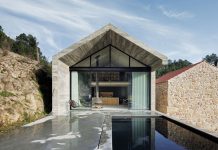 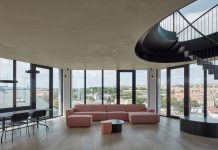 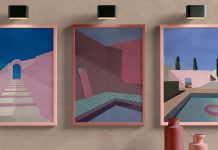 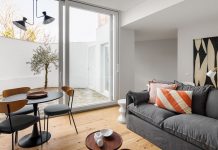 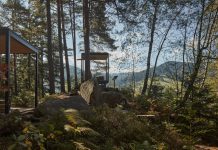 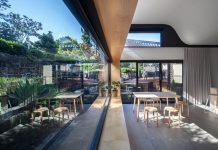 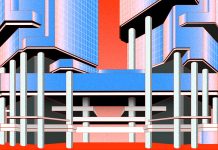 Parkside Branding by The Design Surgery