Marcus Reed is a London, United Kingdom based illustrator. His work on this lovely illustrated animal alphabet started as a long-term project with the attempt to involve animals forming the shapes of their initial letter. With much ingenuity and great skills as an illustrator, Marcus Reed managed to finish this project. Any letter or animal looks so well arranged and  illustrated. The collection at the end of the post includes all 26 animal letters. I’m sure you will like them as much as I do.

Some additional facts about Marcus Reed: He has graduated from Newcastle College with an HND in advertising and illustration. After moving to London, he worked for four years at Saatchi & Saatchi’s in-house studio, before he started a career as professional freelance illustrator. Since then he worked on numerous illustration and animation projects for a range of international clients. Marcus Reed’s commissioned projects as freelancer included illustrations for MTV Safe and American Express campaigns as well as an animation series for MTV/Snickers i-dents and pre-productions for the CBS Special “Yes Virginia” .

On his website www.marcusreed.com you can find some more of his creative work. 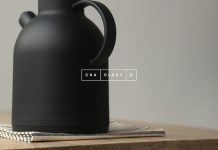 Branding and Spatial Design by Alphabet for Japanese Teahouse Cha.ology 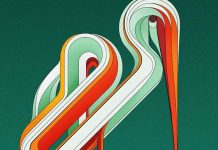 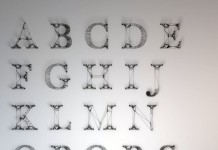 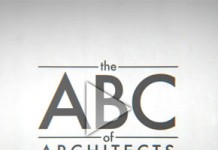 The ABC of Architects – Motion Graphics