Geometria is a modern sans serif font family by independent Moscow-based type foundry Brownfox. The font designers Gayaneh Bagdasaryan and Vyacheslav Kirilenko have created a typeface that provides a sharp, modern, and clean look. Geometria includes 16 fonts consisting of 8 weights with their associated italics. The Geometria font family comes with multiple sets of figures and currency signs as well as typographic features such as alternate glyphs, experimental ligatures, and punctuation marks. Geometria includes incredible 815 glyphs in total to support 71 languages (basic Latin/English letters, West European diacritics, Central Europe, Baltic, Turkish, Romanian, and Cyrillic letters). The intention behind this sans serif typeface was to add subtle individuality to clean letter shapes. Geometria provides both dynamic appearance as well as the stability of a contemporary sans serif typeface. While the upper case letters refer to the style of American Grotesque, the lower case letters are influenced by the shapes of the Renaissance in its proportional composition. The Russian font designers Gayaneh Bagdasaryan and Vyacheslav Kirilenko paid attention to make this typeface easy to read also in long and small texts. Geometria is available as Webfont and Desktop font. 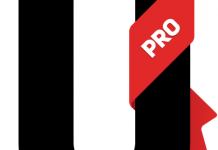 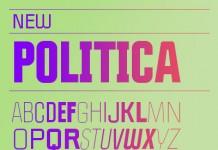 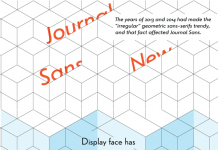 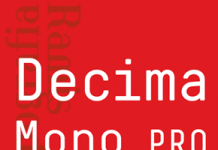 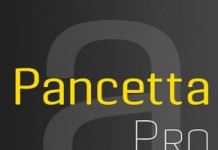 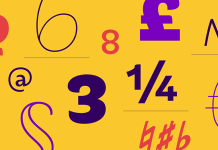 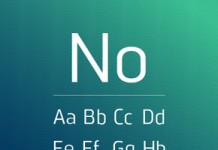