The Flirt Script font was designed by Neil Summerour of Positype in 2014. Type designer Neil Summerour wanted to create a flowing monoline font inspired by natural writing techniques and the result is a playful, flirty typeface that offers a natural handwritten style. The font comes in two styles: a basic version in regular weight and a display version with thinner lines. Included contextual alternates ensure the most natural look by utilizing three variable letter-to-letter transitions. You can get it as desktop font and web font as well.

Flirt Script’s exclusive OpenType release consists of more than 2700 glyphs to support Central, Eastern, and Western European languages. This beautiful script font is equipped for a variety of professional typography.

The font was awarded with the “Certificate of Excellence in Type Design” at the TDC2 (2014).

You can buy this script typeface for low budget on MyFonts.

The font is available for purchase on MyFonts. 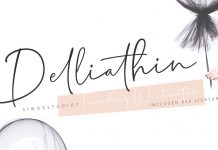 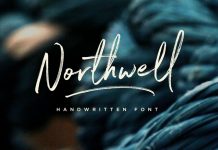 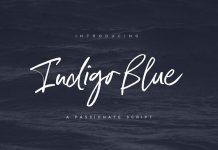 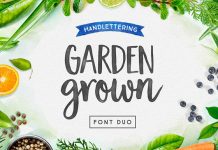 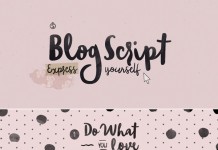 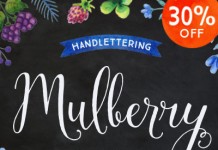 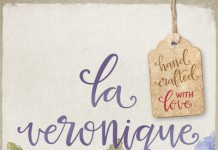