“-N- Uprising”, an experimental video by Thomas Blanchard about the insect cycle and flowers.

“-N- Uprising” is an experimental video that highlights several species of insects and flowers on colored backgrounds. For 7 months, the French filmmaker and director Thomas Blanchard observed insects and mainly the butterfly cycle of a caterpillar that turns into a chrysalis and then into a butterfly. any footage was filmed in 8K with camera RED Helium 8K. The flower outbreaks were made using hundreds of 5K photographs. With “-N- Uprising”, the French director tried to work on another theme that is also close to his heart while keeping a similarity to his previous work.

Any footage © by Thomas Blanchard. 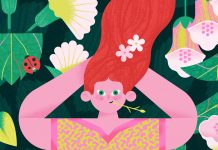 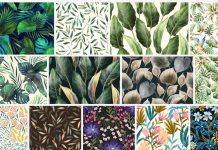 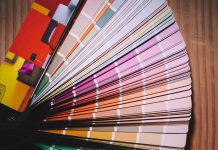 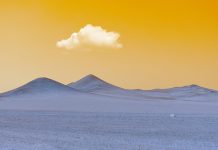