Photography was taken by John Luke, Website and App development by Dan Brewster 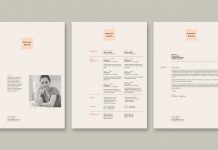 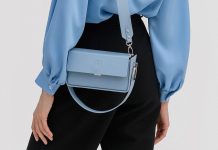 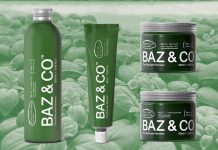 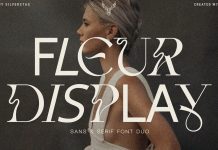 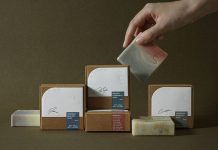 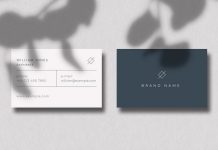 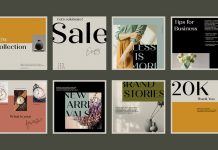 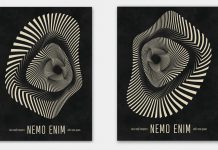