Believe in yourself – Nothing is impossible.

Ukrainian graphic designer Yevgeniya Glova also known as jD style has created this personal project for the month of July 2014. It’s based on the theme of “believe in yourself – nothing is impossible”. It is intended as a source of inspiration and motivation. In addition, Yevgeniya Glova used this self initiated project to explore some graphic styles and to play with different design techniques.

The entire graphic design project is structured and developed just like a branding proposal for a company. The designer produced a set of posters and business cards as well as promotional items such as coffee mugs and a bag based on the edgy graphic design in combination with modern typography. Below you can see some expamples of the creative work. 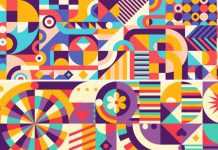 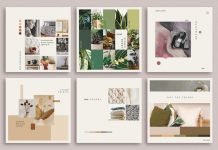 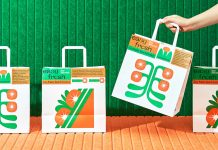 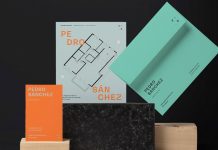 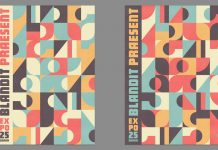 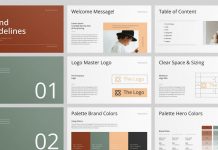 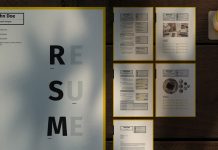 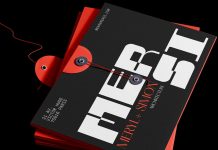 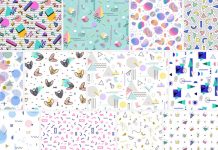