To challenge himself, Sydney, Australia based graphic designer Peter Majarich wants to create one movie poster for each day of 2016. The first half of the year is over, time to look at what he has already done. His body of work already includes over 160 alternative poster versions of both famous blockbusters and smaller independent productions. Some of his prints are very close to the original designs while others show a very creative new interpretation. Peter Majarich’s work ranges from minimalist graphics and typography based designs up to figurative illustrations and diverse photo effects such as double exposure portraits.

Below you can find a selection of 9 prints including alternate movie posters of Batman vs Superman – Drawn of Justice; Back To The Future – Part II; Being John Malkovich by Spike Jonze; Cube, a film by Vincenzo Natali; Office Space by Mike Judge; Enter the Void by Gaspar Noe; Event Horizon; Minority Report by Steven Spielberg; and The Truman Show by Peter Weir. You can find more of this ongoing project on Peter Majarich’s website. In addition, feel free and follow him on Instagram, Tumblr, and Facebook. His website also contains a selection of commissioned projects.

You want to see more creative ideas? Feel free and have a look at our inspiring Graphic Design and Illustration categories. WE AND THE COLOR is your source for the daily dose of creative inspiration! 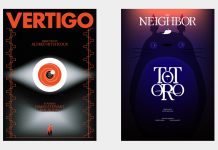 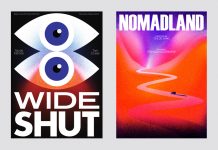 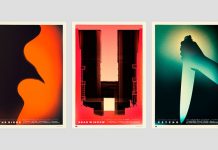 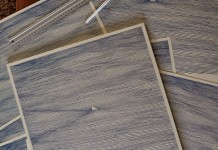 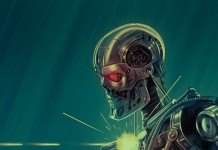 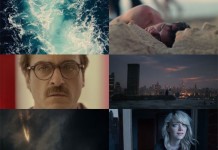