Mals is a Rotterdam, The Netherlands based creative studio that specializes in handcrafted scenes for images and film. Their team was recently commissioned by agency Achtung! to produce a series of twelve short film sequences for Orangina’s “Shake of the Month” campaign. The scenes show quite funny and unusual ideas on how to shake the pulp in the Orangina bottle. Please read more below the animated GIF.

It seems their imagination had no limits and they crafted scenes such as Newton’s cradle, a stylish pinball machine and even a roller coaster was made. Do not hesitate and watch the following video clip. Below the film you can find some images and full credits. For those who want to see more of studio Mals’ handcrafted work, please visit their website or follow them on Instagram: @studiomals

Any footage © by studio Mals. 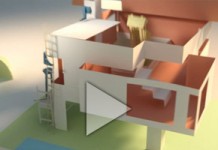 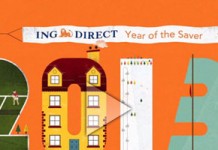 Motion Graphics for ING Direct – Year of the Saver – Commercial 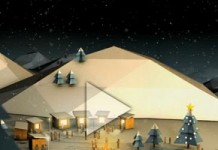 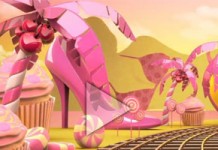 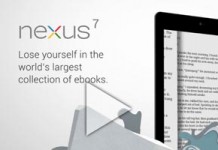 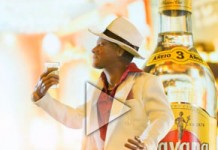 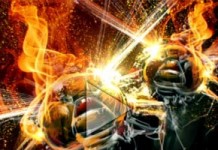