Have a look at Vivien Bertin’s amazing logofolio with graphic works created from 2013 – 2017.

Based in Paris, France, Vivien Bertin is an art director, illustrator, and graphic designer with outstanding creative skills. His work is often characterized by the presence of drawing and typography, somehow between illustration and graphic design. After 4 years working in a French studio, designing visual identities and illustrations, he is currently working as a freelance graphic designer. The following logos have been created for a variety of clients including Atelier Rennais, Frac Normandie Caen, Parc National des Ecrins, Région Normandie, The Illegal Factory, Mathieu Belen, Clinique Vestimentaire, HelloYes, Chambaret, Motion design school, Les Papeteries image factory, and Redko. The animations have been realized by Yaroslav Kononov of studio HelloYes.

All images © by Vivien Bertin. Find more creative inspiration in our Graphic Design and Branding categories. 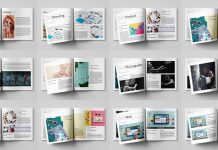 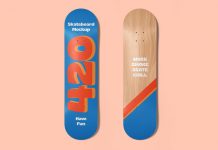 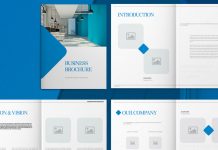 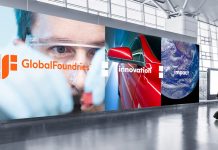 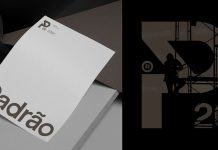 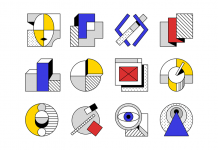 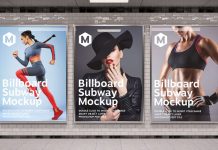 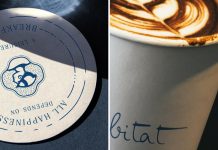