Gone, a colorful yet melancholic series of digital illustrations created by Romain Trystram.

Romain Trystram is a digital artist, illustrator, and art director who lives in Agadir, Morocco. His is well known for his colorful, dreamy illustrations of urban landscapes. During the past years he has worked for a wide range of major clients including names such as Adobe, Panasonic, Siemens, Mercedes-Benz, IBM, Yota phone, Virgin Atlantic, Wired UK, Wetransfer, Milan et demi, Appleberg, Mapei, Mondadori France, Sunday Publishing, Monaco Yacht show, Science & vie junior, Bayard presse, Canal +, BBC, France 2, Learning Roots, Editions Anas, Castermann, among others. His illustration series named ‘Gone’ is a beautiful homage to our urban surroundings with all the diversity of amazing places and architecture. Produced in his colorful signature style, the series is telling a story of leaving a familiar place and the arrival at a new one.

All of the images can be seen below. You can find more of Romain Trystram’s creative work on WE AND THE COLOR and on his website for sure.

All images © by Romain Trystram. Feel free to find more talented illustrators on WE AND THE COLOR. Our Illustration category includes a varied range of highly creative work. 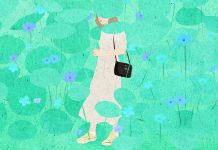 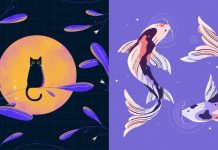 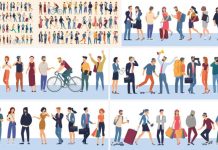 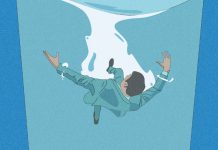 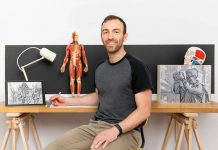 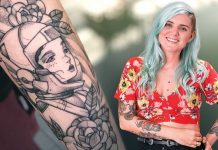 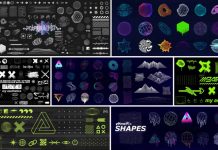 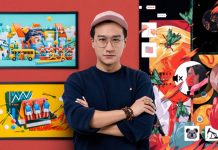