The year of 2014 marks the 30th anniversary of the Ghostbusters. The creative guys of DKNG Studio have been a part of the official traveling art show celebrating the movie. The show has been on tour across the US since April 2014.

To celebrate this great event, DKNG Studio has created this great Ghostbusters poster illustration. The print features the iconic Ecto-1 car from the film. There are two color versions available, a basic red edition as well as a limited version based on “Slimer Green”. The poster illustrations are produced as four color screen prints, signed and numbered by DKNG Studio.

Below you can see both color versions as well as two close up shots of the prints. If you want to purchase one of the Ghostbusters 30th Anniversary prints, do not hesitate and check out the DKNG Store. 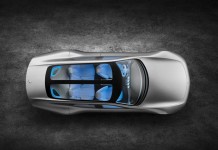 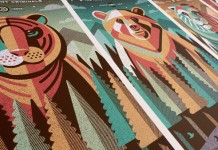 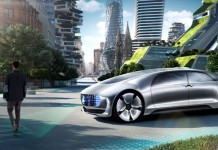 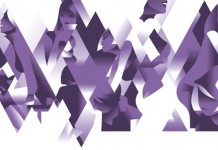 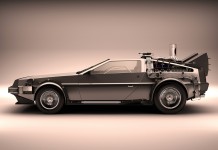