The Core Mellow type family is available for purchase on MyFonts.com 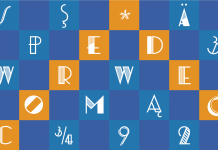 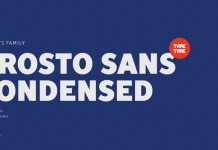 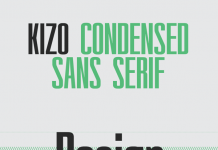 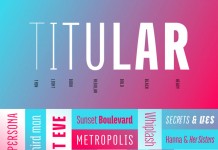 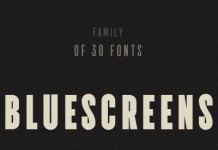 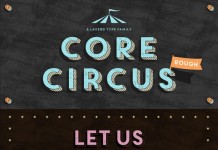 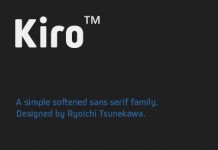 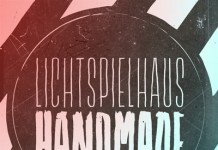