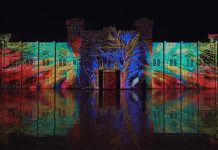 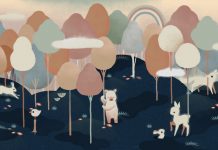 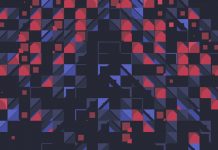 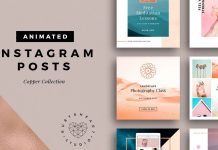 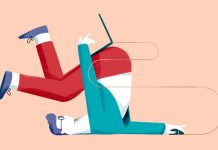 Animations and Illustrations by Mantas Grauzinis