Invisible Man, a visual illusion by Vine Star, Zach King for Action Cam by Sony and their ‘Never Before Seen’ film series.

Vine Star, Zach King, has recently teamed up with Action Cam by Sony to continue Sony’s ‘Never Before Seen’ film series, a showcase of filmmakers bringing their unique visions to life through imaginative story telling. In the first film, Invisible Man, King utilizes visual illusion in real time to go on an unusual and entertaining stroll.

Action Cam by Sony will be debuting 10 new captivating films on its YouTube channel between now and October 30, screening a variety of subjects ranging from space exploration and the celebration of dance, to the culture of indigenous people. These videos will display the talents of 10 unique visionaries expressing their own stories of art and creativity.

The video is also featured in our newly created WE AND THE COLOR YouTube channel. Feel free to subscribe! Below you can see some stills and the complete first film, Invisible Man by Vine Star, Zach King. 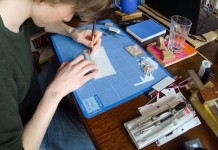 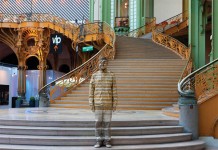 “Hiding in the City” – Invisible Man by Artist Liu Bolin 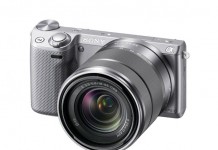 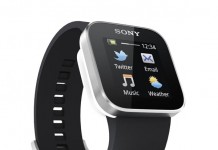 And Comfort Branding by Kati Forner