Dennis Dünnwald, a German designer has created the Duwal Pro font family for foundry Volcano in 2014. This well-balanced Antiqua typeface provides a strong contrast as well as a harmonious blend between an emotional swing and distinctive shapes. All characters are based on an open and accessible design. Duwal Pro’s lowercase letters have a large x-height, which makes it a good font also for smaller text sizes. Its sturdy but defined appearance is characterized by numerous features.

Duwal Pro is an Antiqua typeface that can be used for both large headlines as well as long texts. Its emphasized font design results in a striking appearance. Duwal’s bold version offers a concise design with clearly striking serifs, while the Italics appear a little sharper to work great in short text passages. The numerous features such as ligatures, swashes, contextual alternates, and special characters make it a versatile Antiqua typeface. The extensive character set supports 48 languages.

You can buy this Antiqua typeface on MyFonts.

The font family is available for purchase on MyFonts.com 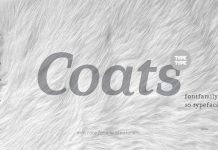 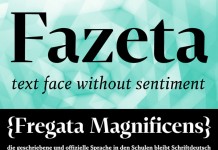 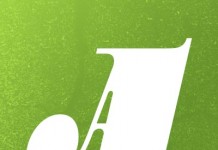