Riccardo Magherini is actually an advertising and commercial photographer based in Firenze, Italy. He began doing fine art photography in 2011, after a trip to Tokyo. The numerous taken photographs became the bases for his first fine art photo series, “Tokyo”. Riccardo Magherini was fascinated by the result of this first series. The way how time overlaps in the same place and the look of the final images pushed him deeper into this type of imaging.

Meanwhile, he has created several series in this way. His images are compositions of space and time. He is searching for certain faces or a particular gesture. He plays with all these different objects to put them together into one work.

Riccardo Magherini’s fine art photography is represented by Flaere in Paris, The Gallery Notthing Hill in London, and more recently by Hamburg Kennedy in NYC. With the time he has collected some recognitions from international contests such as the International Photography Awards, International Aperture Awards, Prix de la Photographie Paris, and the London International Creative Competition.
In June 2013, his fine art photography was selected by Alessia Glaviano, Vogue Italia’s senior photo editor, for the Vogue exhibition “A glimpse at Photo Vogue” at Galleria Carla Sozzani, Corso Como 10, Milan.

Below you can enjoy some of his amazing photographic artworks! I hope you enjoy it as much as I do. 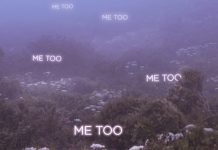 Imagery by Victoria Siemer aka Witchoria 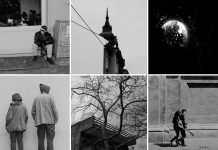 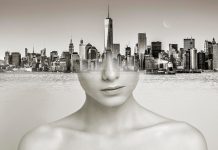 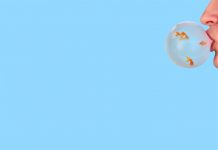 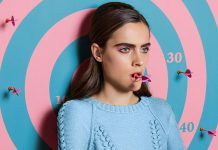 Branding by Simon Langlois for the Jacques-Ouellette School Foundation

Photographs based on Constructed Memories by Lana Špiler