“Manifesto is a black and white photographic competition for university students studying Photography in Melbourne. Being a B+W competition, I decided the entire collateral should be used in only two colours, black and white. Working with negative space and contrast, the designs were created to entice the viewer’s participation in comparing various components while adding variety to the total design. The contrast from these two colours inspired me to create geometric optical art that gave the designs a sense movement, rather than something static. Thus Manifesto was created, concerning the interaction between illusion and picture plane, between understanding and seeing.” 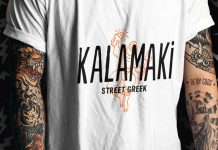 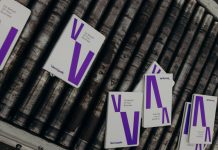 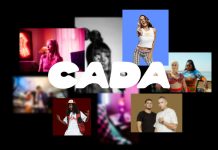 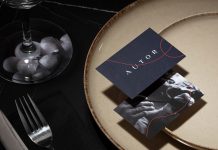 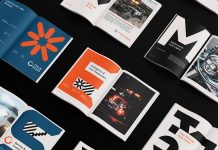 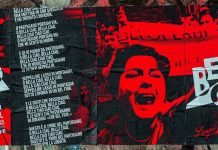 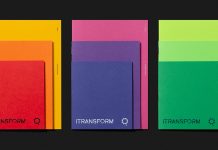 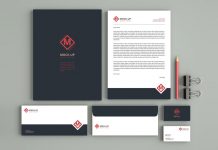 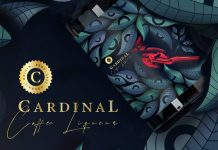