While beeing a member of a creative team under the name ‘Aim‘, Gary Swindell was working on this project for Canon.

The team was commissioned to develop an exhibition and catalog in order to showcase high-quality photos that where shot, filmed, and printed using Canon’s digital equipment. They decided to work with Maya Vik as model for the entire campaign. She is the bassist of the Grammy winning band Montée and a well known person of Scandinavia’s fashion scene. Photographer Pål Laukli was hired for the shooting. In addition to the exhibition and catalog design, Maya Vik produced a solo album, which was integrated into the campaign. The exhibition received much attention by several TV reports  and continues to evolve as a global promotional event. The well designed catalog (including the LP) was produced as a limited edition and it was sold out in no time. 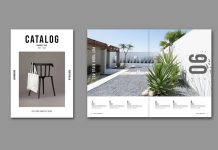 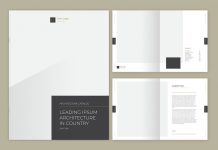 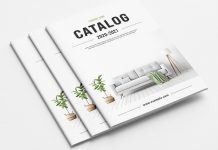 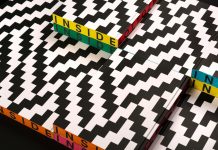 Catalog Design by Studio Mut for Inside Lottozero 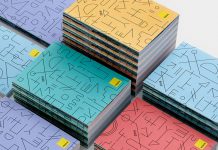 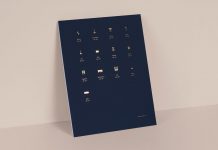 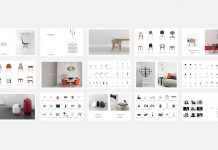 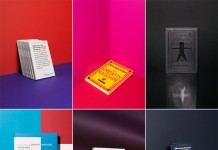 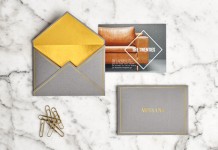