Designed by Cosimo Pancini and Andrea Tartarelli in 2018 for foundry Zetafonts, Body is a new sans-serif font family that comes with sixty-four styles. It has been developed as a contemporary alternative to modernist superfamilies such as Helvetica and Univers. The Body font family provides an optimized focus on readability while offering a versatile wide range of typographic options for the designer. The family includes two variants: Body Text and Body Grotesque. Each subfamily consists of four widths and four weights plus matching Italics. Please read more below or click on the following link to purchase the family.

Inspired by the designer’s research in type specimens of the early 20th century, Body Grotesque adds a little more humanist touch to the sans serif modernist design with little imperfections and quirks. Curves have a slightly calligraphic style while a light inverse contrast has been applied to bold weights

Based on maximized horizontal lines and open terminals for letters such as “s” and “a”, Body Text challenges the modernist aesthetics

Both variants come with a standard width family which is slightly condensed in order to maximize space usage. A slim width has been designed for extremely dense texts or side notes. The Fit width is intended for display usage including headings and titles as well as logo designs. Last but not least, the large width manages to look elegant even in its lightest weight while being a solid heading or subtitle font in its extra bold weights

All 64 fonts in the include a complete latin extended set with small caps for over 70 languages, Russian Cyrillic, open type positional numbers, stylistic sets, and alternate forms. To learn more, just follow the link below. 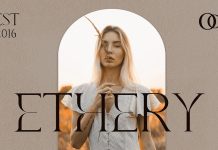 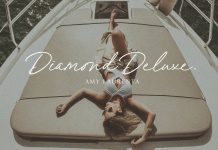 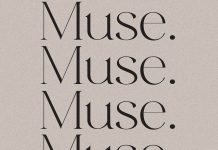 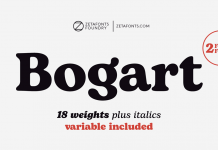 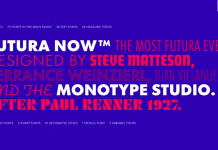 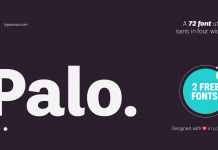 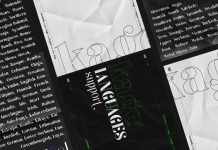 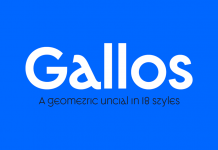 ABOUT US
WE AND THE COLOR is an award-winning online magazine for your daily art and design inspiration. We feature outstanding projects in various creative fields. In addition, you can find trendy graphics, templates, and fonts for download. More here.
Contact us: meandyou@weandthecolor.com
FOLLOW US
© Copyright 2020 WE AND THE COLOR – all rights reserved
This website uses cookies to improve your experience. By continuing, you are agreeing to our terms of use.Accept Read More
Privacy & Cookies Policy
Necessary Always Enabled