As part of his latest series ‘Chroma II’, Ben Thomas has captured amazing shots of a deconstructed and colorful New York City.

Ben Thomas is an award-winning photographer and visual artist who lives in Melbourne, Australia. With a strong focus on urban spaces and today’s metropolises, his photographic work depicts visually altered versions of our cities. In 2007, he received international recognition with his series ‘Cityshrinker’. It was considered to be one of the pioneering projects exploring the popular tilt-shift technique. Over the years, Ben Thomas has experimented with numerous techniques and effects. His project ‘Accession’ in 2012 was based on diverse mirror and kaleidoscopic techniques. In 2015, the Australian photographer and visual artist has developed another series called ‘Chroma’. The project can be considered as a further deconstruction of urban spaces and architecture with a focus on saturated colors and the effect of flatness. Read more below.

Already in its second edition ‘Chroma II’, Ben has captured amazing shots of New York City. The pictures show individual buildings or certain parts of buildings in vibrant colors. By this means he creates a completely deconstructed scenery. A few examples of the series can be seen below. I highly recommend you to visit his website to discover more from his work. Furthermore, you can follow this talented photographer on Instagram.

Feel free and discover more talented photographers on WE AND THE COLOR. Our Architecture and Photography categories are equipped with most inspiring work from all over the world. 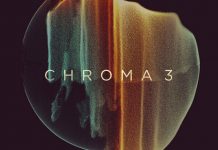 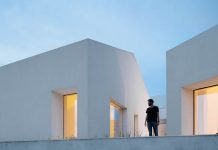 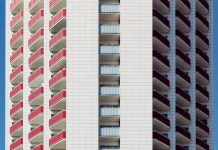 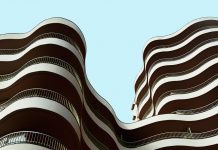 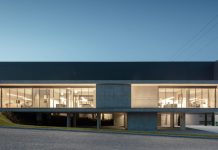 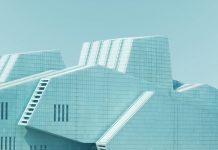 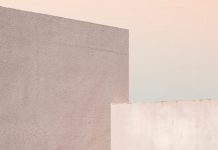 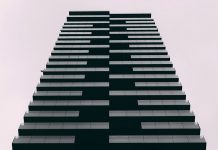 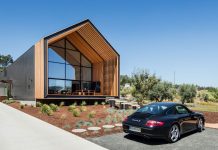